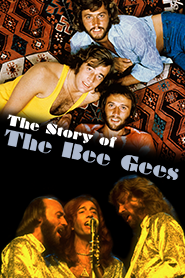 In the opening game, C-SC did not record a hit off Baker hurler Olivia Brees in a 4-0 loss. Brees struck out 15 Wildcat batters in the game, walking three and hitting a batter as her only blemishes. In the nightcap, C-SC couldn't hold a 5-0 lead, committing four errors and allowing six unearned runs, in an 8-5 loss in eight innings.

Brees was dominant in the first game, not allowing a Wildcat baserunner until the fourth inning when Andrea Rains was hit by a pitch to lead off the frame. However, Brees struck out Hannah Hollock and Avery Johnson before Cassie Burris ground out to end the inning.

Samantha Powers led off the sixth inning with a walk and, after pinch hitter Taryn Brown struck out, Rains also walked to put two runners on base. But Brees struck out Hollock and Johnson looking to end the inning.

McKena O'Donnell pitched pretty well despite suffering her 10th loss of the season. O'Donnell allowed all four runs and 10 hits while walking two and striking out two.

In game two, C-SC took advantage of wildness by Baker starter Sydney Gastineau to take a 1-0 lead in the first inning.

Rains led off with a walk and was sacrificed to second by Hollock. Johnson was hit by a pitch and Burris walked to load the bases. After Kirsten Burris struck out for the second out, Gastineau plunked Sydney Williams to force in Rains.

In the second inning, Gastineau walked Powers to lead off the inning. Gastineau was relieved by Hannah Pemberton who allowed a bunt single to Ashley Havermale to put runners at first and second. After Rains sacrificed both runners up a base, Hollock blasted a three-run homer to give C-SC a 4-0 lead.

The Wildcats made it 5-0 in the fourth when Powers singled to start the inning, moved to second on a sacrifice by Havermale, and scored on a single by Rains. However, Baker got back in the game in the fifth inning, scoring four times on three hits and two costly Wildcat errors that netted three unearned runs.

In the seventh, with C-SC hurler Bailey Tibbetts seeking her ninth straight win without a loss, the visitors spoiled the party by tying the game with a single run. With the game tied, Baker went back to Brees in relief and she allowed a one out single to Hollock in the bottom of the seventh. But nothing came of the threat as Johnson and C. Burris each struck out to end the inning.

Then in the eighth, Tibbetts allowed a walk and a single to start the inning. Lexi Staples relieve Tibbetts and retired the next two batters. Staples than induced a groundball to Havermale's left and she made the stop. However, in her haste to record the force out at second, threw wide for an error allowing the go-ahead run to score. A wild pitch and a two-out single followed allowing two more runs to score for an 8-5 lead.

Brees walked the first two batters she faced in the bottom of the inning, but then struck out the side to end the game. Brees totaled 21 strikeouts in the doubleheader and now has struck out 41 Wildcat batters in her last four appearances against C-SC. 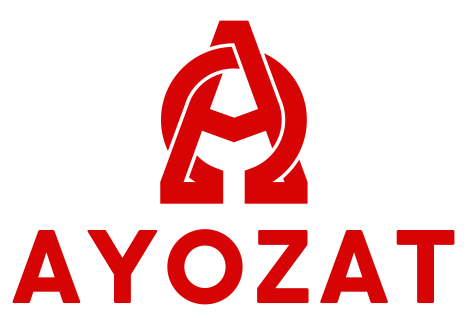